Here in America, we have adopted a dog. The staff at the Seattle Humane Society gave us a strange and awkward look when we explained that we needed a dog “because dog-ownership is an integral stepping stone toward understanding the American experience from the inside.” We picked out a scruffy poodle-mix and offered to give him a loving “home” at our Ballard-based M-CAS Research Facility. Somehow, they still made us pay a $200 adoption fee on account of a supposed dog deficit. These people clearly do not respect the importance of science.

This two year old stray from California had a microchip with the following information: “Name: Einstein. DOB: 2014-Dec-15.” After extensive focus-grouping, we decided to call him Ernie Sanders—a reference to the most popular political figure in America[1]. We brought him home and he turned out to be a real Cheesebaby. Cheddar. Monterey. String cheese. Jack cheese. He loves anything that is cubed, yellow, unnatural and smell-free. Our American Cheesebaby.

In Sweden, dog neutering is a serious conversation you should have with your veterinarian. In America, neutering is not a conversation. It is mandatory. This is because the Americans deny the existence of sexuality wherever they can—especially sexuality in animals.

Everyone knows the only thing we should be ashamed of is our bodies.

We bought a DNA testing kit on WisdomPanel.com. We swabbed Ernie’s gums and submitted the saliva sample. Two weeks later I was surprised to find that “cheesebaby” is not an actual dog breed. Instead, Ernie is a Chipoochon. Or a Bioohuahua. Or a Bichuoodle. Or a Poobihuahua. 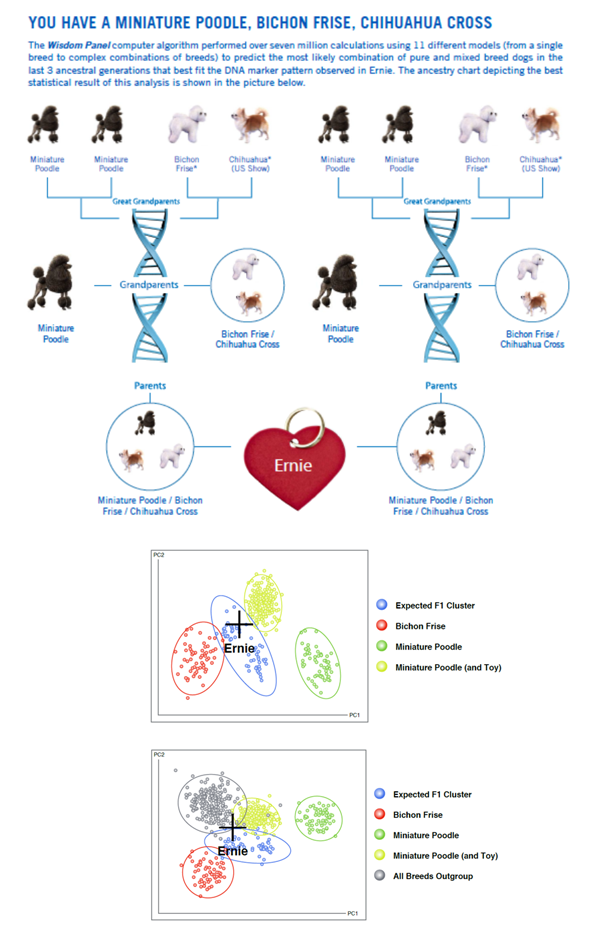 My wife—representative American civilian;age, 26;possible placebo/control group status unknown (my immediate superiors recommended making my life a double-blind experiment)—is in constant dialogue with the dog. She speaks to him and he makes noises and growls and follows her around. He is completely co-dependent on her. He disappears into a fit of terror and panic when she leaves our home. He howls. He barks. He cries. Oftentimes, he ignores me. I still have not figured out how to communicate with him. I even tried watching The Mexican-American Dog Whisperer—to no avail.

Since American animal communication is so finely tuned, a whole range of products have been developed to satisfy even the most esoteric animal needs. Most Swedes would be unaware of animals having these needs. Ernie has a ThunderShirt-brand anxiety sweater for when he gets upset. The idea behind this tight-fitted sweater is a reference to the squeeze chutes used to calm down cattle. He has little doggie valerian root treats for when he is about to experience something stressful. He also has legal doggie marijuana treats for when he wants to have a good time. Many of the products that the Americans have developed for dogs seem to relate to doggie anxiety. 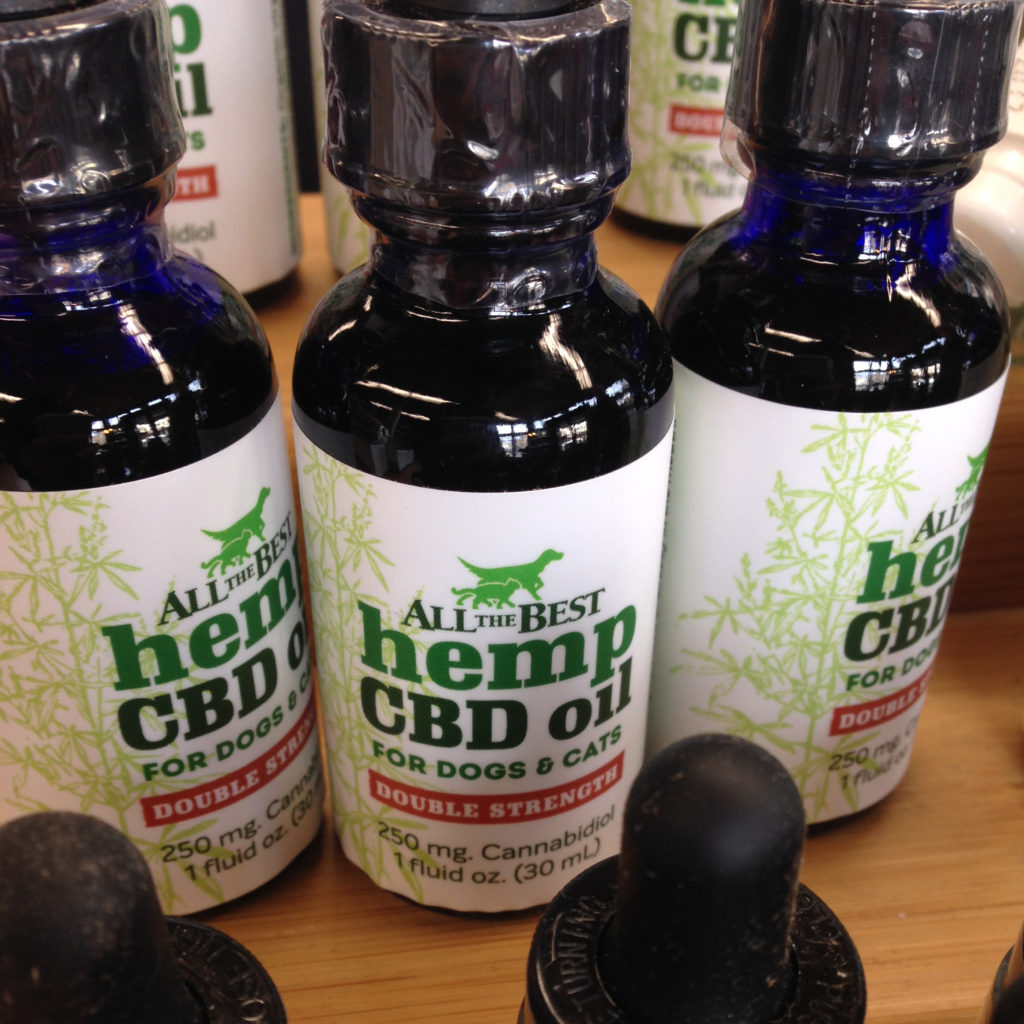 Ernie also has dental protective additives in his water. We brush his teeth with a glove with rubber toothbrush bristles on the finger tips and use poultry flavored doggie toothpaste. He has a feeding puzzles so that he is forced to use his brain to get his breakfast. His food additives include fish oil, oregano leaves, powdered slippery elm and salmon mix-in. He has rubber booties for when it is raining and 10-12 sweaters and outfits depending on mood and season. Most importantly, Ernie and I have matching grey bathrobes.

One day, I hope to be able to speak to Ernie. Maybe this will never happen. Maybe this all points to profound differences between Americans and Europeans. We, the Europeans, look at the world and see flora. We see trees. Stilleben. A quiet forest. The cultural heart of the European man holds still images. The Americans, on the other hand, they look at the world and see fauna[2]. They see animals. Speaking to a dog comes natural to them. The cultural heart of the American man holds moving images. This is why they will always be more modern than us.

In truth, all Americans can close their eyes and imagine themselves to be young settlers living on a vast prairie. Exhibit A.

Oh, give me a home where the buffalo roam

Where the deer and the antelope play

Where seldom is heard a discouraging word

And the skies are not cloudy all day

“Home on the range”

Because Ernie Sanders spends so much time in conversation with a human, he is beginning to believe that he is also a human. He enjoys standing up and walking on two legs. He sits upright on a couch with his anterior paw on the arm rest. He sleeps in a bed with his head on a pillow.

In Sweden, dog ownership is less common. We usually own German Shepards and we train them for hunting. We raise dogs to be raw and wild. And twice a year (since we don’t spay/neuter), all female dogs run around with a diaper. Because dogs also menstruate. To the Americans, this is a highly unusual and undesirable inconvenience. They look down upon this practice. In the eyes of the barbarians, it is we who are the barbarians.

Strangely, I am growing increasingly sympathetic of to their perspective. Oftentimes, I find myself able to see things from the American perspective. As much as I would like to be able to talk to Ernie, this development is troublesome. Much like a supporting actor who was recently bit by a zombie or vampire, I am worried about being infected. I worry that the zombie virus has entered my bloodstream. I worry about pathogens multiplying in my blood and my personality slowing changing—without me noticing. Perhaps I don’t have much time left. 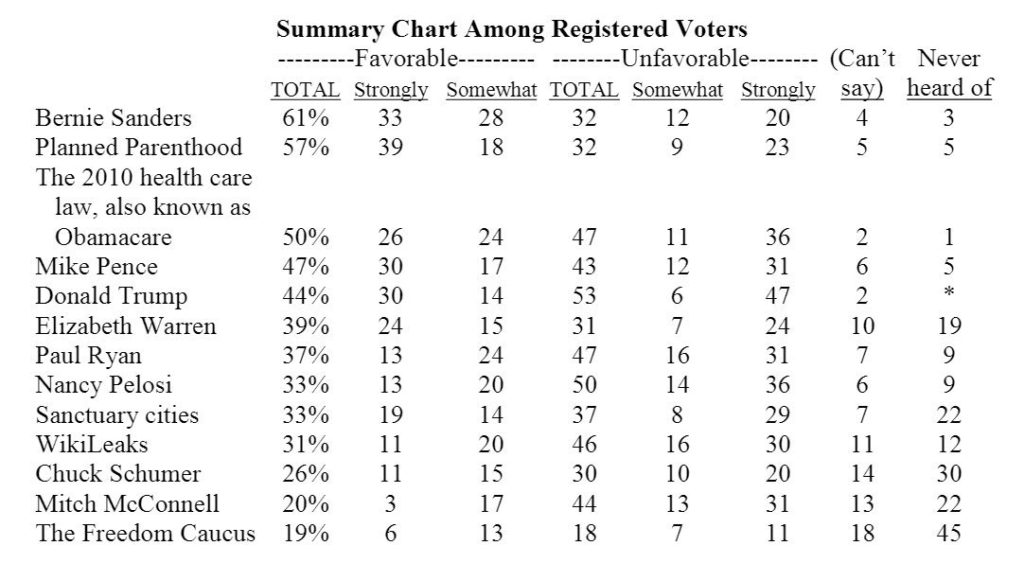 [2] Was it not Samantha Bee who once opined: “Animals are awesome is the only safe topic of conversation most American families have left. Old, young, Left, Right, black, white, it doesn’t matter! All Americans agree: Four legs equals good.”

Written by: The Editors