When I was fourteen years old I saw the movie Fight Club and was gobsmacked by the coolness of Brad Pitt trying to sell soap to rich women. In one scene, he leans over a glass counter in a non-descript mall and his 90s shirt rides up to expose his ripped physique. That frame is still crisp in my mind.

I guess this is what the movie was all about. Not being happy with your score. Wanting to start over. From a user perspective this is all very mundane. It does not look like a sinister modern form of slavery. My phone app tells me that my score is lowered because my credit line is only $506 and it is raised because I only have one credit card. In China, we all rang the alarm when the government wondered out loud if it was a good idea to have a pan-societal dystopian “Citizen Score.” In America, they have credit rating agencies. Lose a point. Win a point.

Here in America, credit card companies are a thing. They fill my mailbox with envelopes stating that I have been “pre-approved”. All Americans receive this mail every day and no one talks about it. Below, you will find Exhibit A. My name, misspelled and miscapitalized, has been drawn from a poorly updated excel spreadsheet in a non-descript 90s desert somewhere. All Americans think this is normal. 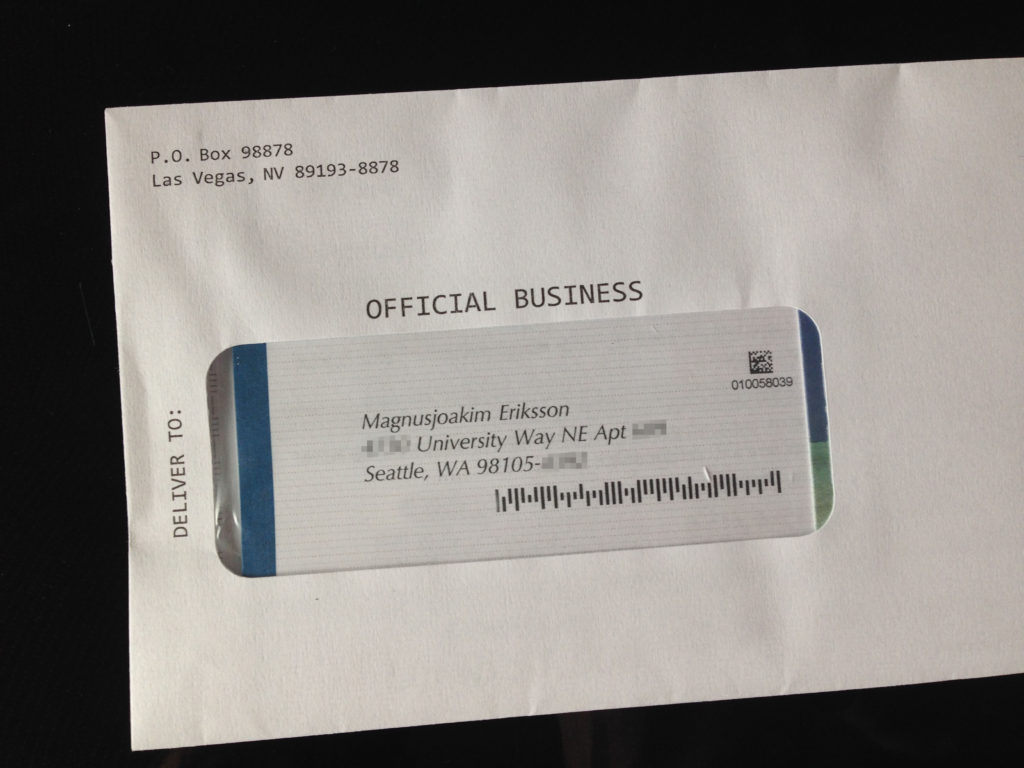 Inside, I find a fake credit card made of thin paper glued onto a backer in the same way that a real credit card would be. This is designed to give me the tactile experience of believing that maybe, just maybe, I can have access to a form of consumption that will enslave me, destroy my life, and threaten my democracy. Maybe I, too, can be worthy of the name Lee M Cardholder. 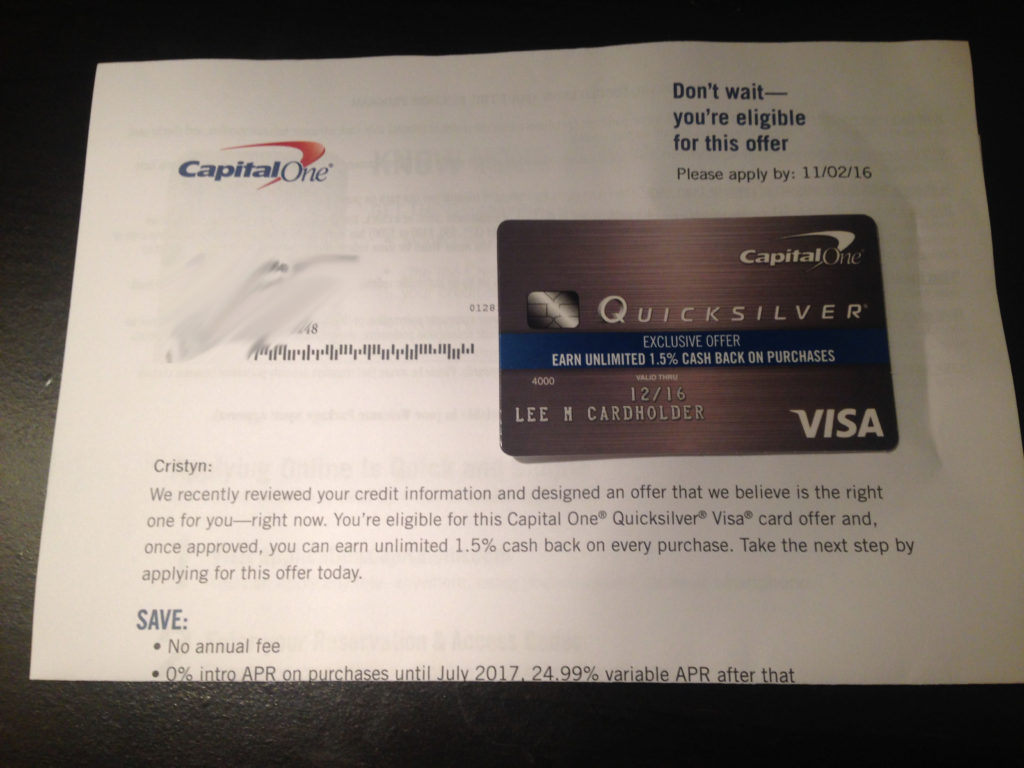 My wife makes fun of me for opening these envelopes. I am not supposed to. She says I am like an old person on the Internet: clicking banners and trying to claim my prize for being the 1,000,000th visitor. 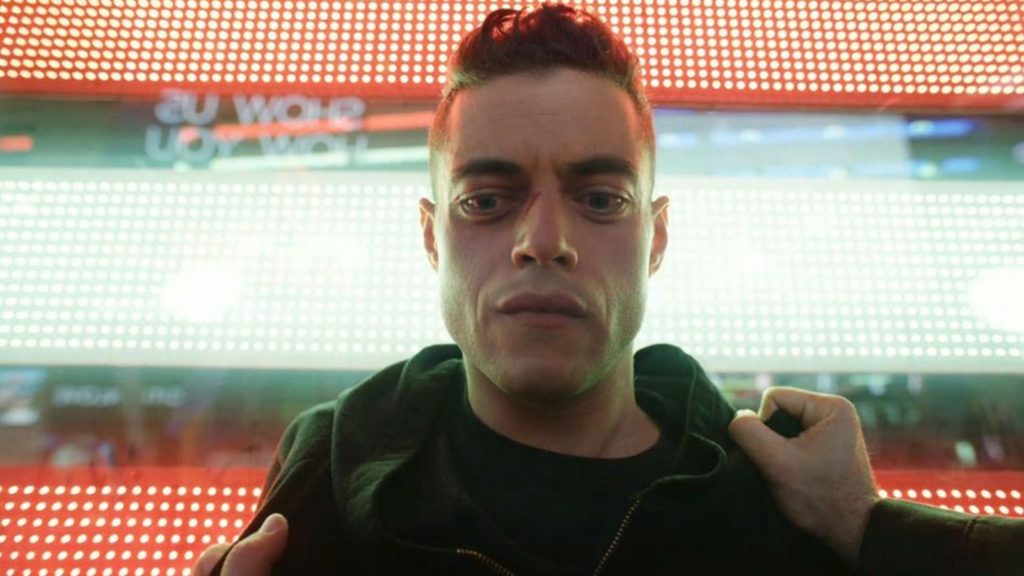 In the show, credit card databases are stored by Evil Corp and the nutty main character ventures to blow up their servers so that people don’t have to pay the money back. We all start over. The ambitious villain (Senior Vice President of Evil Corp) is a Swedish guy. Because full circle.

The show’s most noteworthy plot hole is that Chinese hackers join the fight against the greedy global control of the credit card companies. In reality, credit card companies are not a thing in China. Chinese hackers would not care about (or even be vaguely familiar with) the predatory lending practices of Discover it® Cash Back. We project our own world onto the world around us.